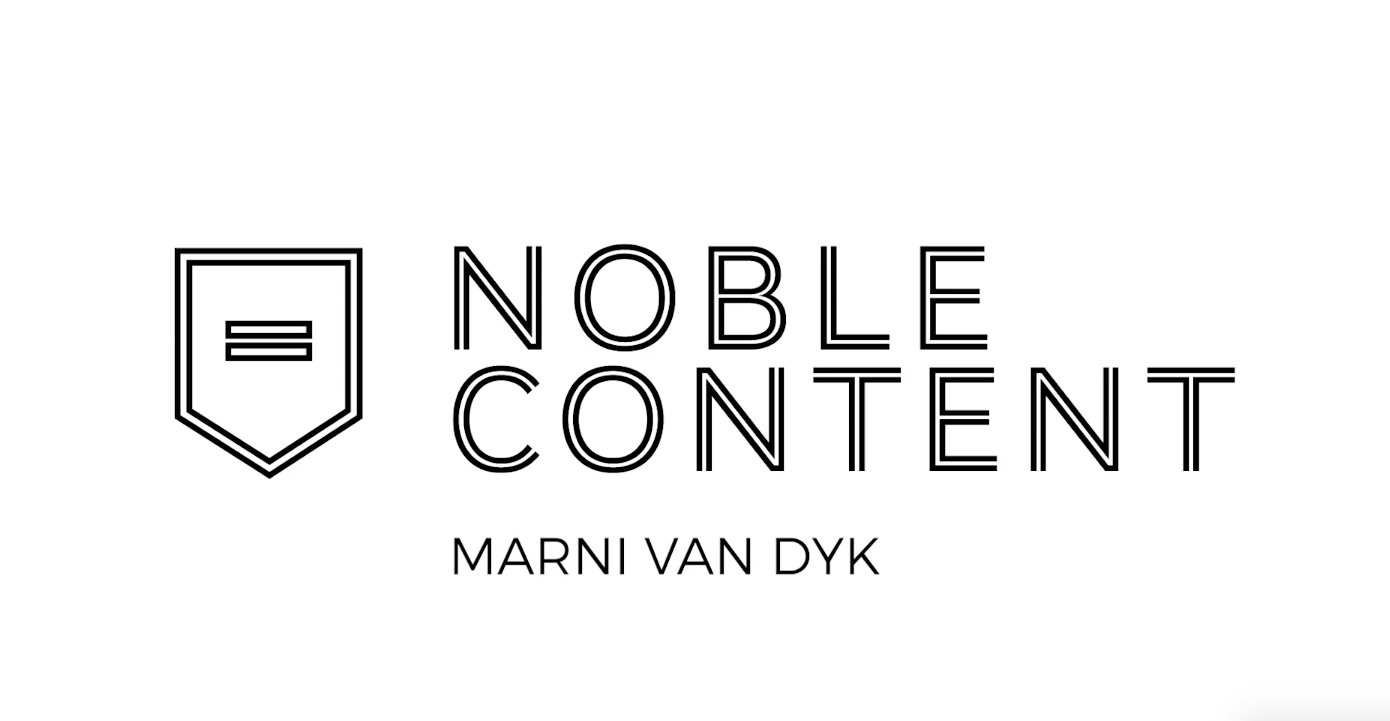 Marni Van Dyk is a Toronto-based filmmaker, whose short films have screened widely at festivals. Currently she is in development on her original scripted comedy series Naked Nancy, as well as pre-production for her next short film Sink or Swim. She is a Telefilm Talent to Watch Recipient for the feature Learn to Swim, currently in production. Marni wrote the 2020 Scotiabank Giller Prize broadcast (CBC) with host Erick McCormack, and for the past four years she has served as Head Writer for the WE Day broadcast (CBS/ABC/CTV) with hosts including Selena Gomez, John Stamos, and Neil Patrick Harris. Marni has served as a producer on Still Standing (CBC), The Beaverton (CTV), Hockey Wives (Corus), and Match Game (Comedy). Additionally, Marni has served as a Director and Creative Producer on several successful digital and integrated branding campaigns for television and multi-channel networks.

To book Marni, Contact us with your next project request.